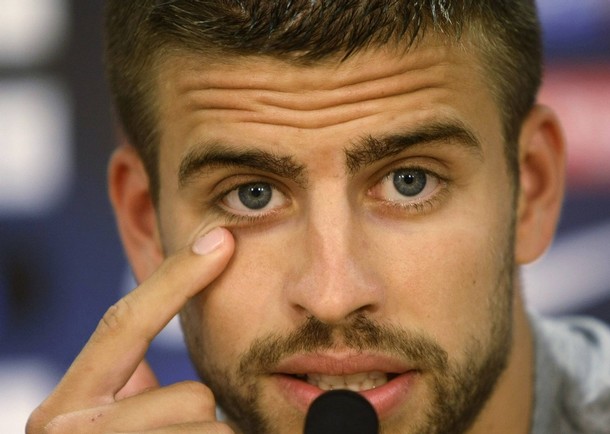 Well done to Gerard Pique on showing the whole world that he is scum.
Check out this video of him laughing with Cesc then spitting on a 72-year-old member of Spain’s coaching staff

Thanks to Jamie at Youngguns

Join our forum at www.arsenalaction.com/forum/