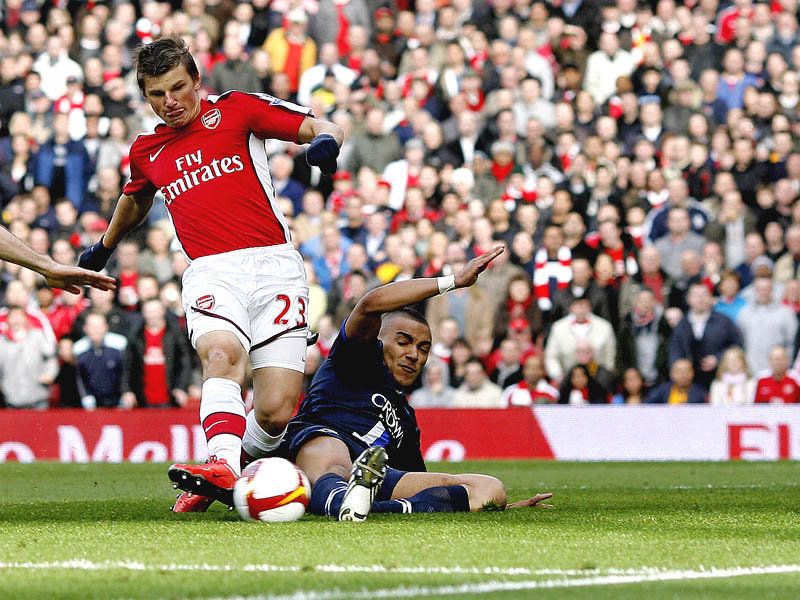 Arsenal Smashed Blackburn for SIX with a 6-2 win at the Emirates Stadium.

Rovers took the lead on 4mins through Nzonzi header, but Tomas Vermaelen scored a great equaliser from outside the area on 17 minutes.

David Dunn then gave Blackburn the lead once more but Robin van Persie replied instantly with a great left-foot shot after a fantastic Fabregas pass.

Fabregas was pulling the strings from midfield who then set up Arshavin on 37 minutes to give Arsenal the lead 3-2.Half Time.

Fabregas then smashed a deserved goal in the second half before both substitutes Theo Walcott and Nicklas Bendtner completed the rout.

Man of the Match

Cesc Fabregas 10/10 [ He was absolutely brilliant today. There can be no more questioning his form or commitment after that performance ]

Visit our forum for more at www.arsenalaction.com