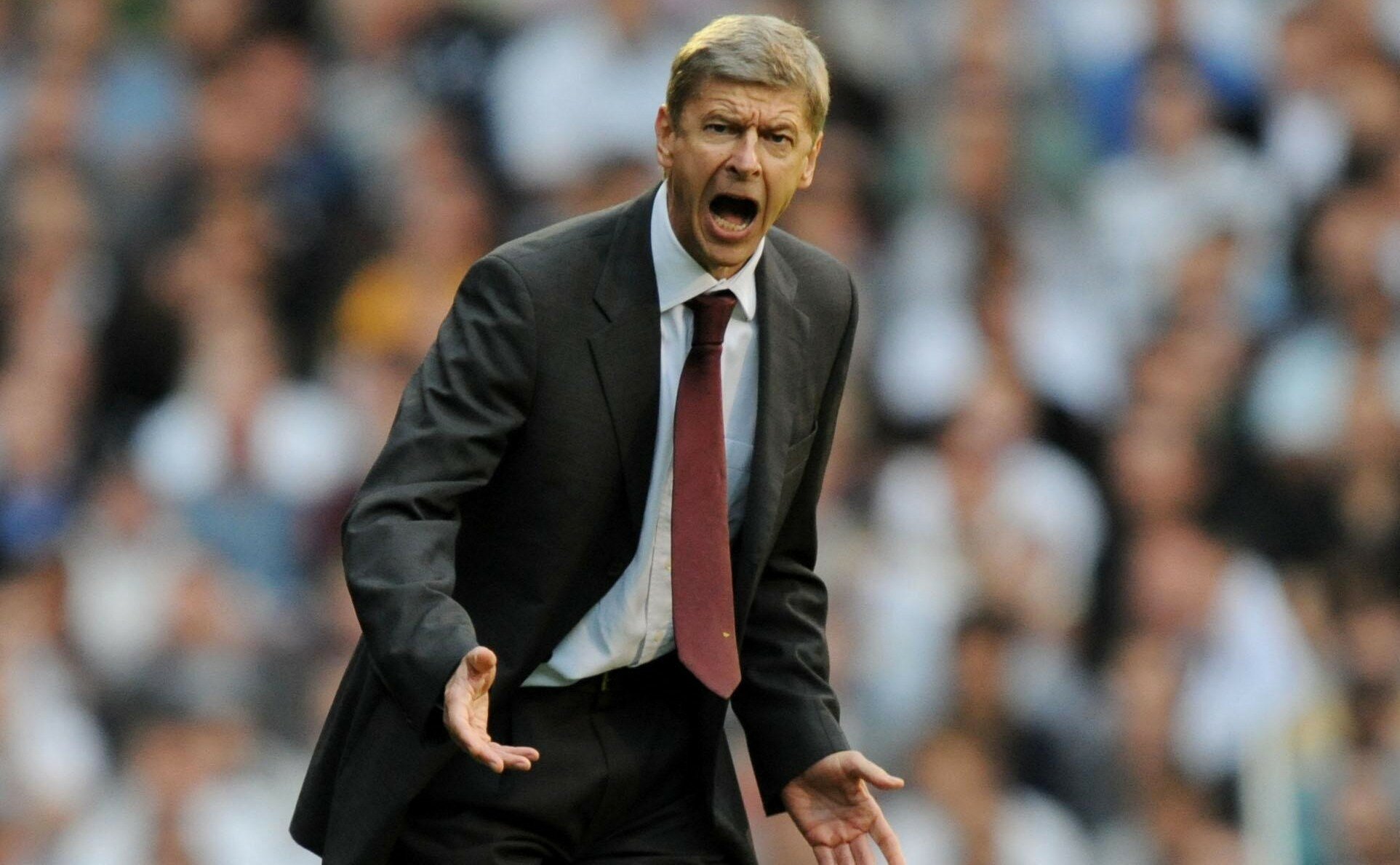 Arsenal fans will remember very well the pointed comments and thoughts repeatedly made by Arsene and some of his players of the last year or so in relation to what he perceived as the ‘real lack of protection’ being afforded to his players by Premiership referees.

Yes it is true that Arsene has Arsenal fans have had to endure watching our talent getting their bones snapped and fractured over the last few years and may of those tackles have truly been x-rated stuff.

Arsenal have now played 4 premier league games and of out of those, in 3 of our matches a player from the opposing side has been sent off for what the referee decided was completely unacceptable and wreckless tackles. Could it really be that all his moaning and whinging last year, planting those seeds of protection in the footballing institutions are beginning to yield some long awaited protection for his players by Premiership referees?? Or, are teams still out to kick us off the pitch, scare and rattle us, doing anything they can to get a share of the spoils with the refs not giving his players enough protection?

You have your say…