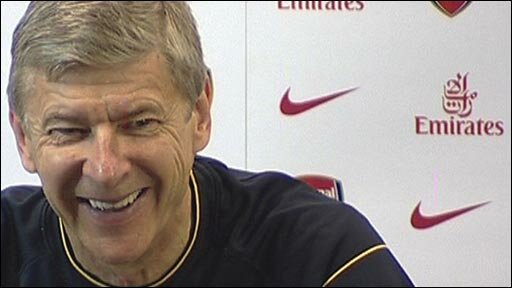 Having previously said that Arsenal wouldn’t be spending in the Jan transfer window, Wenger has now given some hope to fans calling for afew much needed signings in the push to win the title and the upcoming CL game vs Barca.

When ask if Arsenal will be making an signings in Jan

Very good interview but the young lady, she asked the right questions that every Arsenal fan must be thinking.

Debate this on the forum : www.arsenalaction/forum/