Could the signing of Afellay convince RVP to stay at Arsenal? 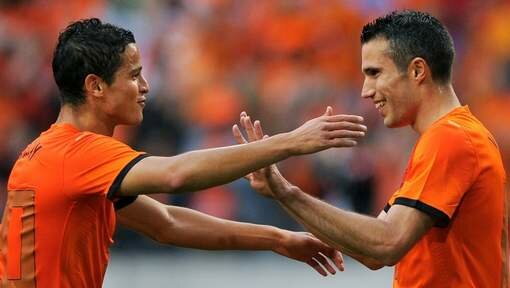 Arsenal are thought to be plotting a move for Holland midfielder Ibrahim Afellay.

Afellay has a close friendship with Robin van Persie and signing Afellay could convince the want away striker to stay.

Gunners boss Arsene Wenger has been a long-time admirer of the 26-year-old and tried to bring him to the Emirates Stadium back in 2010, before he opted to join the Catalan giants instead.

However, Afellay’s agent Rob Jansen is now claiming that his client is surplus to requirements at the Nou Camp.

Inter Milan are also rumoured to be interested in Afellay who is on the market for around £5m.

Van Persie will meet with manager Arsene Wenger this week to speak about his future.